This summer marks the 60th anniversary of one of the most momentous occasions in 20th-century British history – the Coronation of Her Majesty Queen Elizabeth II.

To mark the anniversary of the event, a major exhibition of Buckingham Palace will bring together for the first time since Coronation Day, a spectacular array of dress, uniform and robes worn by the principal royal party. 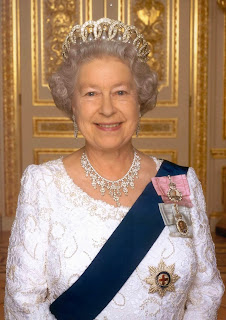 Works of art, paintings and objects used on the day will also be on display to recreate the atmosphere of that extraordinary occasion.
Do not miss the opportunity and go there! 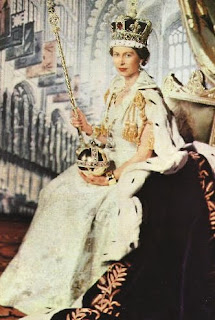 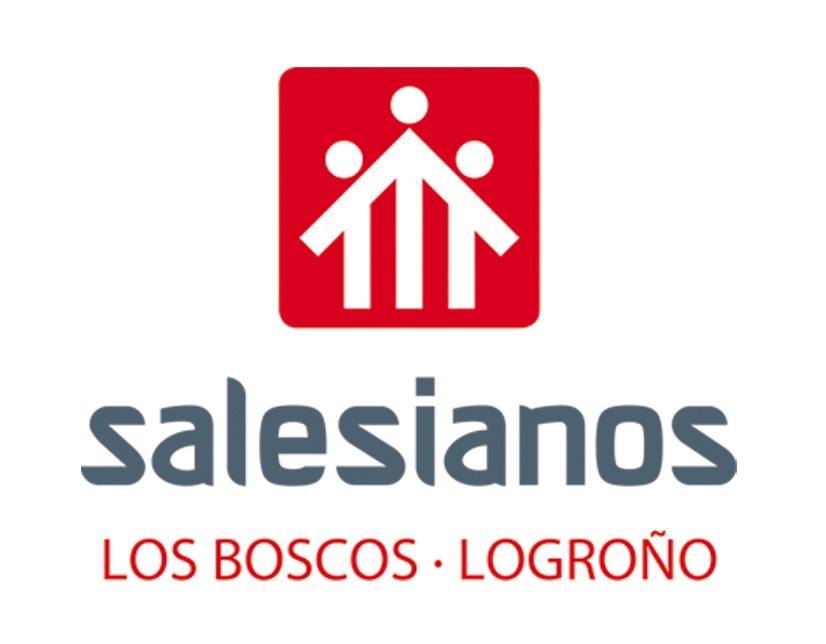 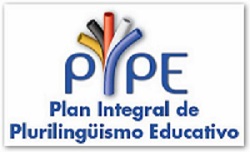